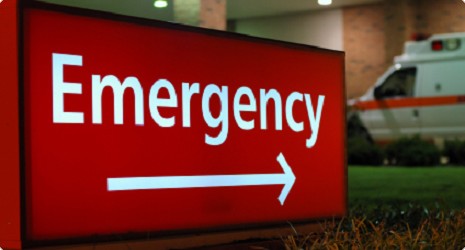 I have been discrete with Jan’s family waiting to be told any news, trying to give them as much privacy as possible and waiting to visit him when the time was right.

Well yesterday I saw him for the first time.

Things had gone in the right direction as for several days he was clinically dead.

The doctors had told his family to expect the worst.

Jan’s mum had told me he had woken up and could answer yes or no but was understandably very tired and they still didn’t know how things would end up. 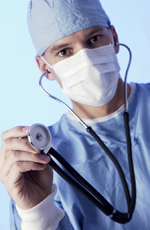 So it was with much trepidation I knocked on his door in Hvidovre hospital.

But to my surprise I found the Jan I knew. Yes he looked like a car had run over him but a miracle had truly happened.

It seems as if he will make a full recovery.

Jan and I would like to thank you for al your kind emails and thoughts. It has really meant a lot to both of us!

Have a fantastic weekend. 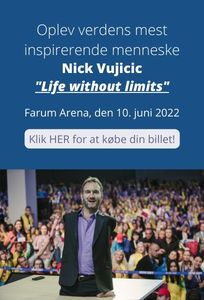